I was browsing around on the Internet and the physics geek in me started reading about Fermat's principle. And suddenly something came back to me that I've been trying to suppress for many years – how I never understood why there's anything fundamental about the principal of least time.

The principle of least time states that the light will travel from A to B in such a way that the time is minimized. Using this principle you can derive a whole bunch of optics laws. But to me that doesn't make any sense.

Reading a dozen articles online about it, they all seem to do the following thing

Problem is that they never derived Fermat's principle for anything else than reflection. And it hardly works for reflections: why doesn't the beam just travel straight from A to B without reflecting in the mirror. 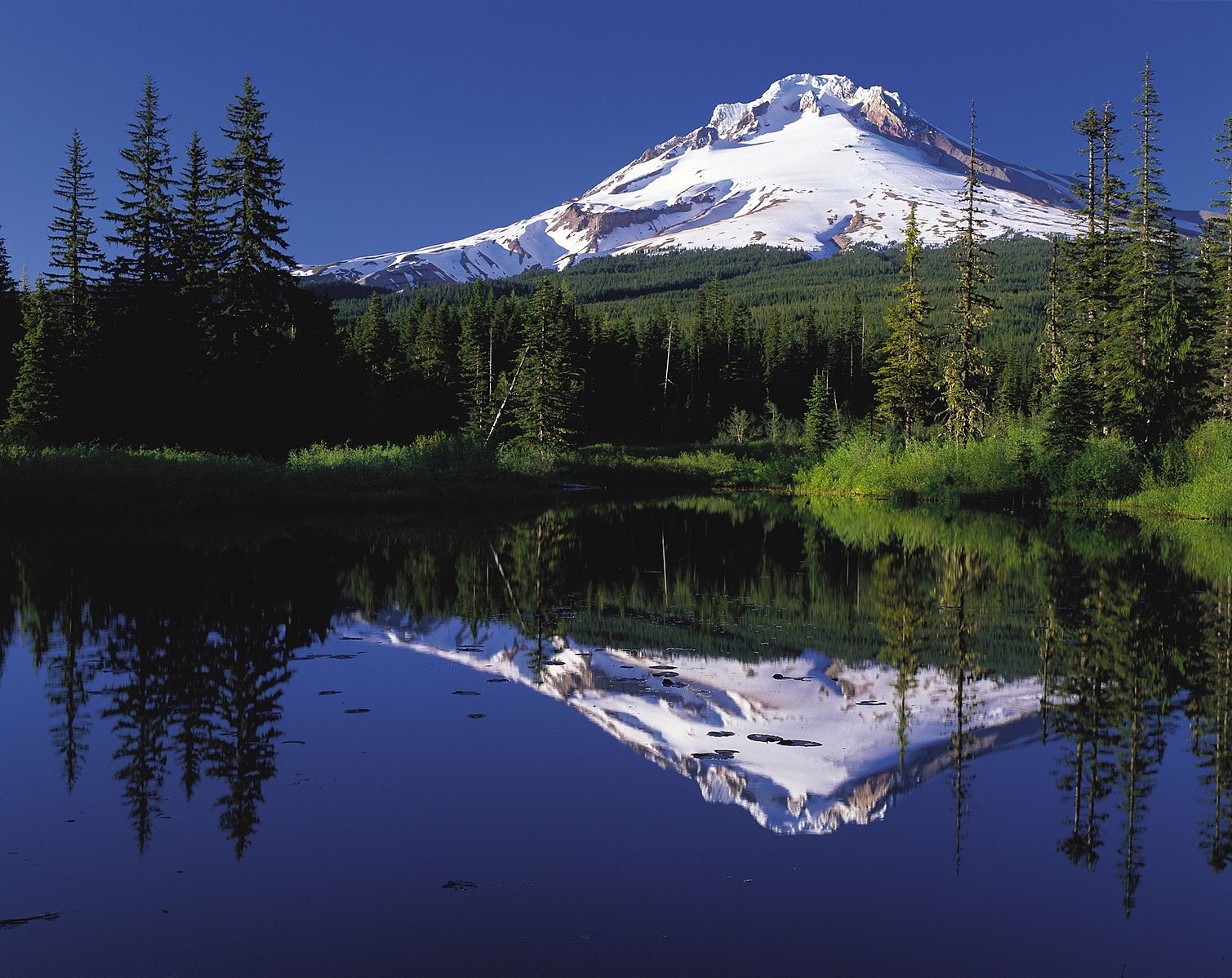 I suspect that Snell's law in itself actually “proves” the principle of least time, but that's the way causation works, not the other way around. Of course there's absolutely no way nature can “know” what path is the shortest. Fermat's principle is true, but the derivation in Wikipedia seems like bogus to me.

The main problem with just saying that the nature “chooses” the shortest path, is that the light never travelled along all possible paths in the first place. Consider a laser beam fired from some point into glass: it obviously already has an angle. You can take any two points on the incoming and the outgoing beam and verify that Fermat's principle is true, but that seems like the result of Snell's law. Causation is tricky sometimes.

Consider the same laser beam fired from air into glass at a tilted angle. The light only goes in one direction in the first place so you can't talk about constructive inference until the beam actually hits the surface. At that point, Wikipedia mentions that Snell's law can be derived using the Huygens-Fresnel principle, which seems totally legit to me. 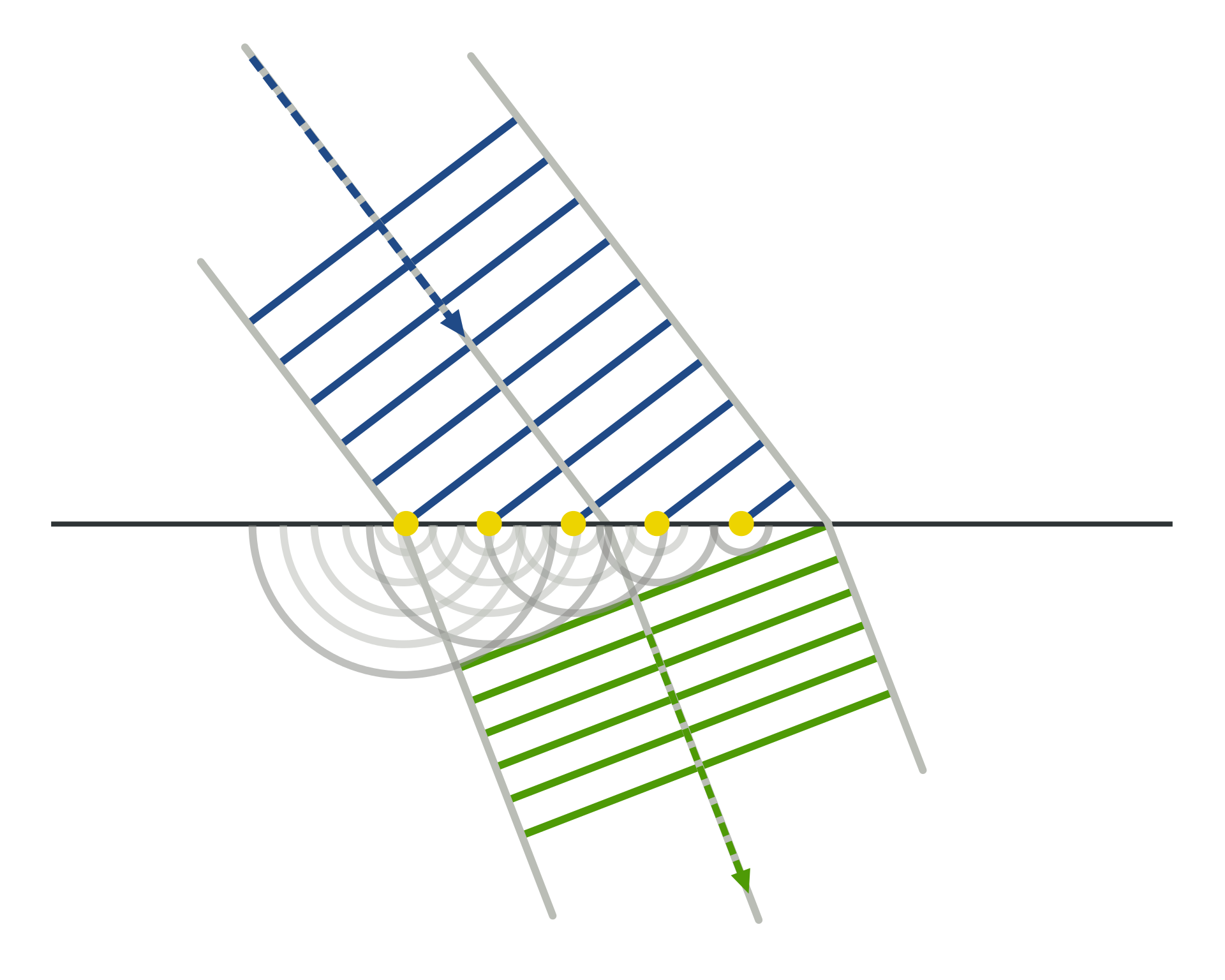 If I'm not mistaken, Fermat's principle follows from that, but that's the way the causation goes, not the other way around. Unless I'm smoking crack here, this is something most standard physics textbooks probably do not understand.