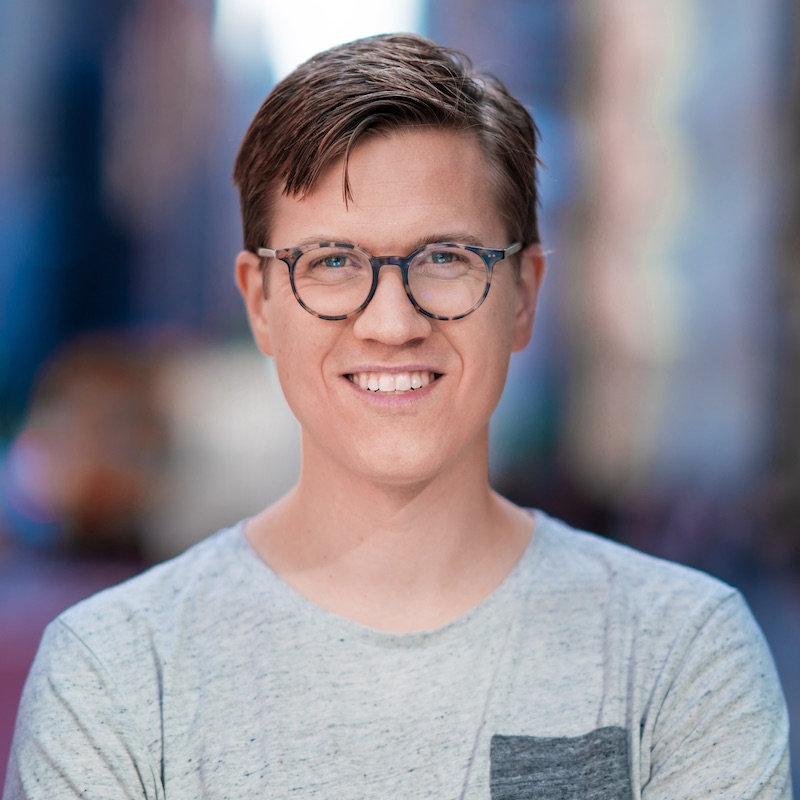 I live in NYC and I am the founder and CEO of Modal Labs which is exploring ideas related to data and infrastructure.

Before Better, I was at Spotify for 6 years. I spent 2.5 years in Stockholm managing the "Analytics" team and then 3.5 years in NYC building up and managing the machine learning team. I built the first version of (and most of the sauce still powering) Spotify's music recommendations, such as "Related Artists", Radio, Discover Weekly, etc. At Spotify I also open sourced a couple of tools, including Luigi – a workflow engine with 10,000+ stars and 200+ contributors on Github, and Annoy – a library to do find approximate nearest neighbors in high dimensional spaces.

I joined Spotify after graduating with a M. Sc. in Physics from KTH in Stockholm, where I'm originally from. During my university years, I did a few internships, including a six month stint at Google in Zürich. I also worked briefly with high frequency trading and a couple of other things. During university and high school I got involved with programming competitions. I have a gold medal from IOI and I participated in the ACM-ICPC world finals twice. In high school I won the Swedish physics competition as well as the Swedish programming competition.

Besides blogging, I also tweet random things every once in a while. I also occasionally write code for fun in my spare time. If there's something I know a lot about, I sometimes give talks about it: I have talked about approximate nearest neighbors, Luigi, and machine learning for music recommendations. I am the co-organizer of the NYC Machine Learning meetup which has talks once a month.

When I write code I usually do it in Python, but I've been using a dozen different languages since I started writing code 25 years ago. Most of what I've been doing last few years has been machine learning, data engineering, and backend development. I still write code some fraction of my time, but focus a lot more on management now, in particular recruiting and how to build a performance culture.

What about stuff outside of technology? Some misc facts about me:

I live (and work) in the financial district in NYC. I'm married to my wife Bridget, and I have two daughters: Astrid and Ann. On top of that, I also have two cats 🐈🐈. I stopped eating meat in 2011. I never owned a TV or a car (in fact never had a driver's license). I've been to 47 countries (and I once hitchhiked from Berlin to Barcelona). I'm addicted to Wikipedia, espresso, and Indian food. When I listen to music it tends to skew towards Detroit techno and its derivatives. I actually played the piano actively for 10+ years (thanks to extremely subsidized Swedish music classes). I grew up in Solna and spent the first 20 years of my life there. I speak Swedish, English, and German.

You can also look at a more extensive resume if you're interested.