Febrary 6 was my last day at Spotify. In total I spent more than six years at Spotify and it was an amazing experience.

I joined Spotify in Stockholm in 2008, mainly because a bunch of friends from programming competitions had joined already. Their goal to change music consumption seemed ridiculous at that point, but six years later I think it's safe to say they actually succeeded.

Back in the early days, my job was to do almost anything related to data. I think the range of tasks that I was responsible for has now grown into 100+ people at Spotify. My day to day tasks was all over the map: Hadoop maintenance, Powerpoint presentations, label reporting, ran A/B tests, optimized ad delivery, did ad delivery forecasts, built music recommendations, and much more (for most of that time we were actually three people though, not just me).

It was an amazing learning experience to see a company grow this way. I think a company goes through different challenges at every stage, both technically and organizationally (honestly a lot more of the latter compared to the former). 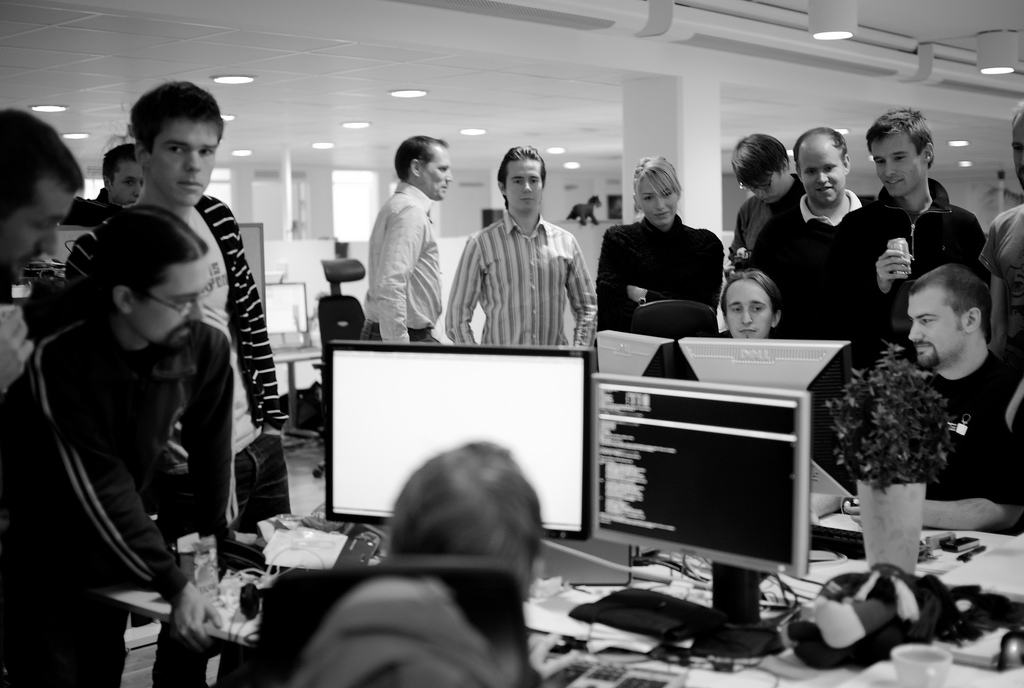 Pushing the button, launching Spotify to the world (late 2008) 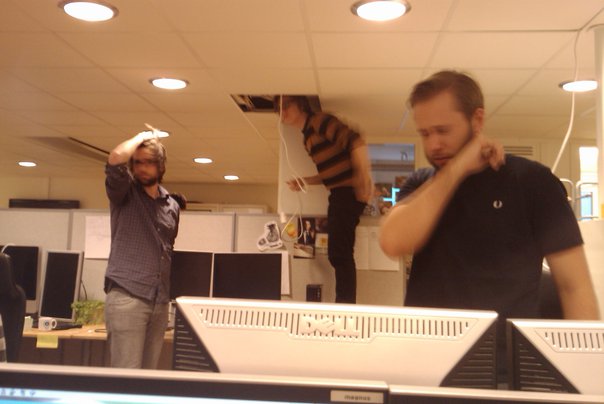 Figuring out the cable situation (2009)

I've been craving to go back and go through the same journey again, so I've joined a small startup in NYC as the head of engineering. I will share more details soon. Hopefully this time will be an opportunity to apply all those things I learned at Spotify.

Oskar Stål, the CTO of Spotify and a great mentor, would always tell me that I have to decide between machine learning and the “CTO ladder” at some point. I made a conscious decision right now to focus more on management and building teams. I think this might be the topic of some future blog post, but not now.

What's going to happen to my open source projects such as Luigi and Annoy? Nothing should change, except I will have a lot less time to spend on it.