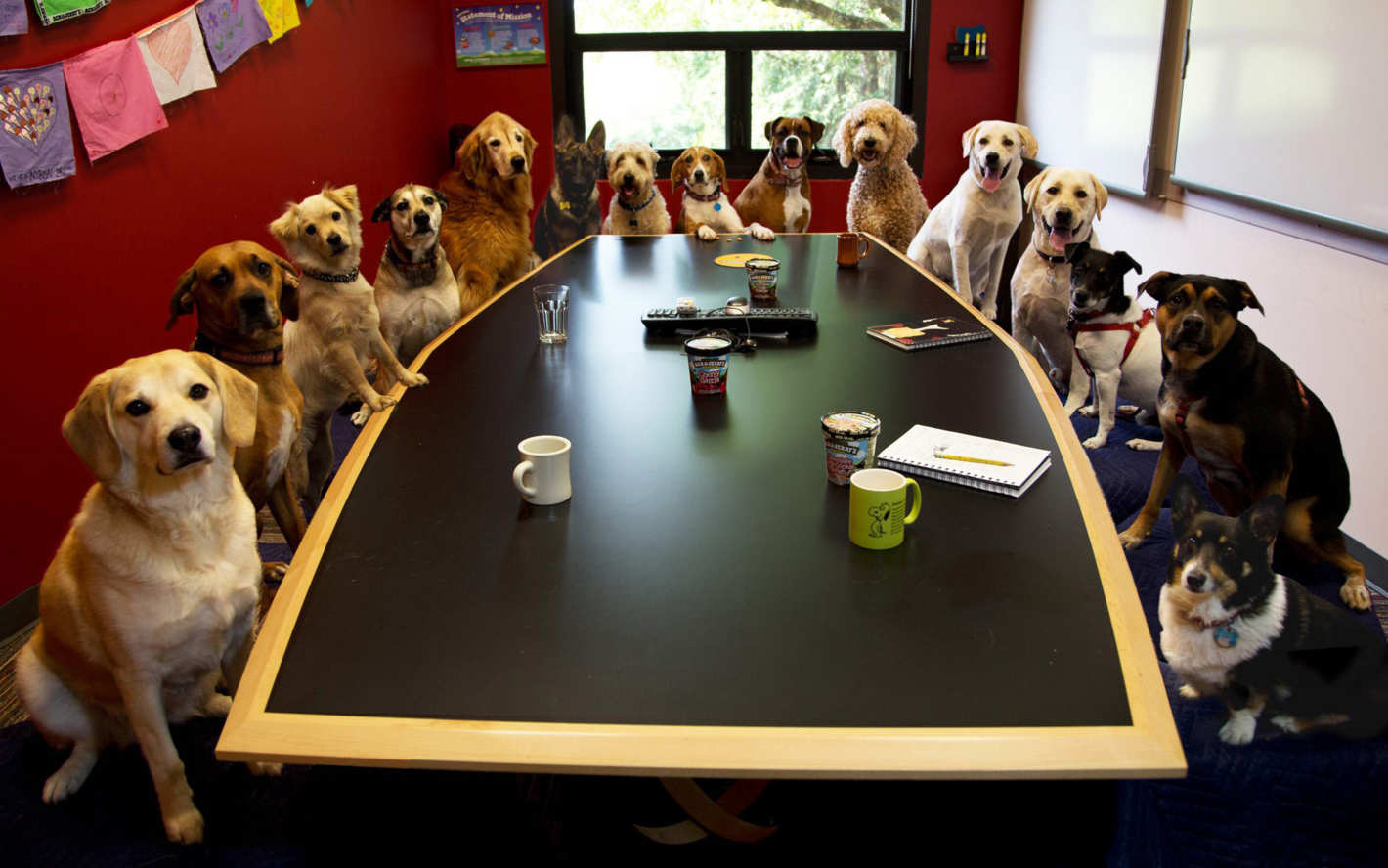 I spent six years at a company that went from 50 people to 1500 and one contributing factor leading to my departure was that I went from a “maker” to a person stuck in meetings every day. It wasn't that I wanted to do that, but everyone else kept dragging me into meetings.

There's about 47 million blog posts about why meetings suck and I'm not going to pile more onto that heap. For the record – a well run meeting is great! But thinking back I think there was a number of things that absolutely completely sucked about the meeting culture. Rather than focusing on how to run meetings better, let's try to backtrack the issues back to the organizational culture that created this mess? What is it? Here's some armchair philosophizing:

People feeling good about being in meetings

People are hardcoded to seek proxies where you do something and you feel good about it right away. We do that because delayed gratification is a hard thing. We're constantly at risk of failing the marshmallow test and succumb to the urge of getting satisfaction right now. Software engineers like to crank out code, because years of coding have made it feel really good. So what's the issue with that? It leads to things that might not have anything to do with business value. Vanity refactoring, spending too much time on technically interesting problems, etc.

So why do managers feel good about being in meetings? Because they seek vague proxies for feeling like they “got things done”. Coming out of a long day of meetings, with discussion with people, validates their feeling of purpose in an organization.

How to solve: promote people based on their actual work output and the value of their decisions.

It seems like there's substantial evidence that it's a bad idea to put a bunch of people in a room to come up with anything creative. But people still try. Silly people!

I suspect the biggest losers of these poorly run meetings are (a) introverts (b) people who combine lots of different signals into a single conclusion (aka foxes) (c) people with language or cultural barriers. I suffer from all three of these, which sucks. Putting a bunch of people to brainstorm in a room and most likely an alpha male Ivy League guy is going to argue for their thesis eloquently in a way that leaves you speechless. And it sucks for people like me who like to think for a bit and weigh different signals together. My first three years in the US, I struggled just getting anything said in a unmoderated discussion. Americans love to interrupt and they expect you to! Anyway, I digress…

Fear of leaving people out

Any recurring meeting with senior people will slowly be debased by invitee inflation. But that devalues the meeting and wastes peoples times.

How to solve: start telling people: thanks for not inviting me to a meeting! Cap all recurring meetings to at most 10 times.

One thing I noticed about many (especially ineffective) managers is they basically let their calendar availability be a prioritization filter. They would let their calendars slowly fill up, until it was impossible to find any time on that. At that point people would either (a) accept that they have to wait until a meeting in the week after the next to make a decision (b) give up and try to figure out some other ways to make progress.

This is kind of similar to what happens with a system with high variability and near 100% load factor. The cycle time shoots up, from 0 to infinity as the load factor goes towards 100%. Basically the average time it takes to make decisions might be a few hours or a day or two with 25% calendar load, but with 75% calendar load it's almost impossible to find a time on everyone's calendars. As a result, the time it takes to make decisions shoots up to weeks. Since decisions tend to be highly dependent on each other, you basically slow down decision making across the whole organization.

How to solve: don't defer decisions to meetings. Make decisions on the spot, communicate it over email, and use the meeting to discuss it.