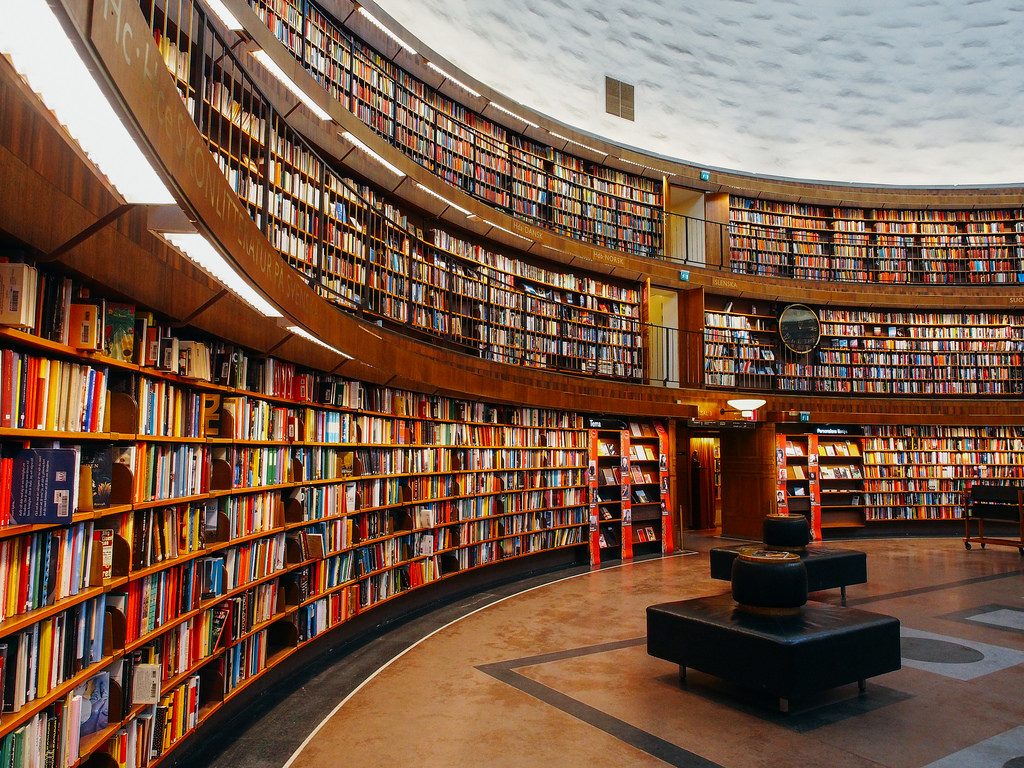 Turns out having a toddler isn't super compatible with reading. I used to read ~100 books/year as a teenager, but it has slowly deteriorated to maybe 20-30 books, at most. And I don't even finish all of them because life is too short! Some books are just not that interesting. So what were some of the books worth mentioning?

I'm a sucker for behavioral economics, and I usually keep it pretty superficial. So I wasn't surprised that Misbehaving by Richard Thaler was a pretty nice book. It probably resurged in rankings after his well-deserved Nobel Prize in Economics at the end of last year.

A book on history and economics that keeps coming up is Technological Revolutions and Financial Capital. I'm always a bit skeptical of these books trying to find predictable pattern in history (reminds me of pseudoscientific Kondratiev waves and crackpot stuff like that) but still, there are probably some legit patterns that we can learn from. Worth reading.

Unbanking of America is a great book about financial services for poor people in America. It went a long way explaining the alternative banking systems they use and why it makes sense for them.

The Business of Venture Capital is a pretty dry book about venture capital, and a bit dated, but it's definitely the best one out of a few books I read trying to wrap my head around how the industry works. A very different book was Reset by Ellen Pao. The book does not paint a rosy picture of behavior in the VC industry, but I also can't help but getting the feeling that Pao throughout the book is a bit… naïve? I read the book partly as a story of a high performing “work hard and everything will follow” person oblivious of the power structures and the politics that exists basically everywhere. As such, I think it was an interesting book, and something I can sympathize with myself.

A hyped up book that I couldn't stand was The Beginning of Infinity. I gave up after a few hundred pages. The author loves using the word “parochial” about five times on every page and goes on long rants about cosmology and many other things. I studied physics in school, but one thing I despise about physics people is they have a tendency to assume everything in physics generalizes to everything and that physics students are omnipotent mathemagicians who can sprinkle their mathematical models on basically every possible sociological/economical/whatever phenomenon. Similarly I gave up on How Much Inequality Is Fair which is some arbitrary mathematical model of equality the author cooked up that is just one out of thousands of plausible models you can cook up. But enough ranting about physics!

I read a whole pile of books on how to structure work efficiently. Partly because our mortgage process has a lot of parallels to a manufacturing pipeline, partly because software development has that too.

The Goal is a classic “business fiction” book that is worth reading for anyone with a manufacturing pipeline. I think of it as the base case: low variability, find the bottleneck kind of process, and the “theory of constraints” probably works well in those cases. The whole book can be summed up as “find the bottleneck and sometimes you have to do slightly inefficient things to expand it”. The Principles of Product Development Flow build upon The Goal pretty nicely and handles the case of substantial variance (like in the case of software engineering).

Matching Supply with Demand is a bit more theoretic and introduces some of the basic math of queue theory. Reengineering the Corporation goes through a few case studies of how to streamline work processes.

The Manager's Path is by far the best book I've read about technical management. Highly recommended to anyone who writes code and reads book.

Mostly out of curiousity, I read The Science of Success by the notorious Koch brothers. It's not a masterpiece, and I'm not going to recommend it, but I found myself agreeing with basically their whole theory on “market based management”. The book is basically a whole case for making more economically rational decisions, which is hard to disagree with.

Shoe Dog was a great summary of the early days of Nike and I'm left with tremendous respect for the copious amounts of hustle going into it. Not sure what's going on with your supplier? Jump onto the next plane to Japan and show up at the factory next day. Losing the Signal was a fun story about Research In Motion (makers of Blackberry) and their decay after living in denial about the IPhone. Co-opetition was a pretty good book about “collusion” (despite some dumb blunders early on like predicting the IPhone will fail)

I got a bit tired of management books at some point so I turned to other areas for inspiration. I ended up reading Attacks by the infamous German general Rommel. I don't think I can recommend it, but it still left me with some thoughts. First of all, the guy is a massive psycho. But what strikes me is to what lengths Rommel goes to lead by example. At some point, he gets excited about putting his bayonet skills to practice when he rushes through the woods with his troops towards the French. He doesn't hesitate to crawl ahead of his platoon through the muddy trenches to ambush the enemy. Over time he's promoted several times but I think his obsessive attention to everything that matters on the battlefield makes him a lot more effective as a general. I've seen leaders in tech who stopped coding way too early and I see how their leadership skills end up suffering because their technical judgement was never fine tuned.

One military leader with a very different perspective is Stanley McChrystal. His book My Share of the Task describes a leader who does a great job de-bottlenecking information and setting the high level strategy right (I loved this book Team of Teams). But the whole book leaves me with the feeling that he just never gets it. Never having been a foot soldier, he fails to empathize with his troops on the ground. The whole war in Afghanistan makes it seem like a terrible startup without any product market fit (the Afghans don't want the Americans to help them) who keeps raising more money (asking for more troops).

The chasm between a general like McChrystal and Rommel is pretty striking as a top-down ivory tower style management vs a decentralized bottom up approach. There's some interesting things to learn from both perspectives.

Stuff I listened to

My 2017 music consumption was fairly label-centric. I finally felt like Sweden regained its rumor as a reliable producer of electronic music. Both Studio Barnhus and Northern Electronics are two labels releasing a long string of fine techno (and they couldn't be more different!). Another label I enjoyed quite a lot was Lobster Theremin from UK.