Interviewing is a noisy prediction problem

I have done roughly 2,000 interviews in my life. When I started recruiting, I had so much confidence in my ability to assess people. Let me just throw a couple of algorithm questions at a candidate and then I'll tell you if they are good or not!

Over time I've come to the (slightly disappointing) realization that knowing who's going to be good at their job is an extremely hard problem. The correlation between who did really well in the interview process and who performs really well at work is really weak.

Confronted by this observation I've started thinking about this process as inherent noise reduction problem. Interviewing should be thought of as information gathering. You should consciously design the process to be the most predictive of future job performance. Given that you have limited time to measure, you need spend your time measuring things that have high signal-to-noise ratio and things that have low correlation with each other.

Interviewing as a prediction problem 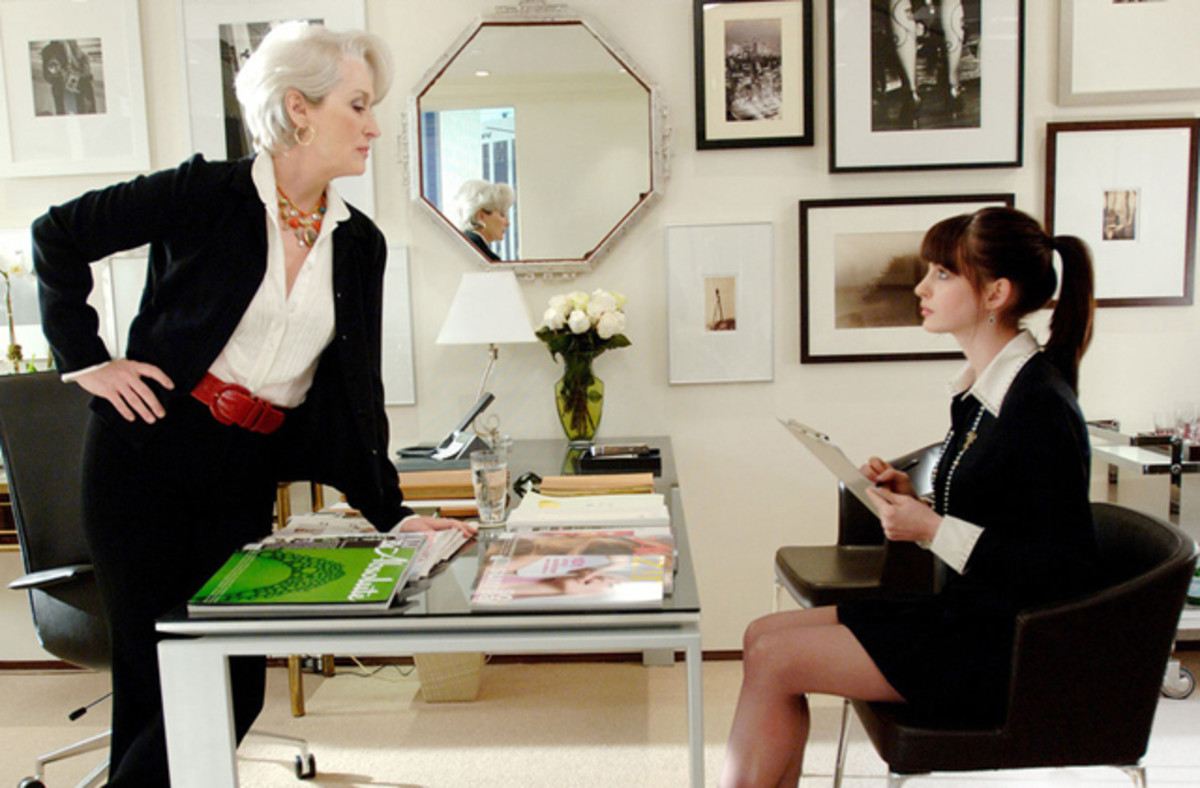 Let's start by stating the problem. We're trying to predict job performance from a series of measurements (interviews). Those measurements are noisy meaning that any individual measurement is not very predictive in itself, but hopefully all of them taken in aggregate can be predictive. We can also choose what we want to observe ahead of time, by coming up with an interview process where we think the aggregate judgement correlates the most with job performance. So we can choose to spend one hour on system design, one hour on algorithms, etc.

If we had complete data about candidates and their future job performance, it would look something like this

There's many simplifications of thinking about it this way. For instance, we don't necessarily know the actual job performance until they already got hired and worked with us (and even then, that's a hard problem to estimate, but a separate hard problem). But let's stick to this way of thinking because it will become useful later. Note that it's not just a table, it's also a matrix! I will get back to this and do some magic linear algebra on it later.

Restating interviewing as a prediction problem might seem like a super obvious thing, but I think people often forget this point. I've read about 1,000 Hacker News comments complaining that interview questions about turning a binary tree upside down (or whatever) are stupid because no one would ever do that, or there's already a library for it, or something else. I think that's completely besides the point! The real question is: does solving a problem about turning a binary tree upside down predict future job performance?

Interviewing is tricky – you only have a few hours to collect measurements. I have no moral objection against asking “unrealistic” questions, as long as I have some reasonable expectation that they predict future job performance. In fact, I think any sort of interviewing is going to be unrealistic, and I'm very happy that there are some decent ways to evaluate the performance of engineers. I have no idea of how carpenters hire carpenters or how investment bankers hire investment bankers, but I wouldn't be surprised to hear that their interview process they have is far less objective.

The depressing science on interviews

Let's review research and see what measurements to pick that are most predictive. Turns out there's a bit of research suggesting interesting things. One thing that almost all research seems to indicate is that overall, interviewing is a lot less predictive than we want it to be.

A few studies seem to at least call out intelligence as a decent predictor:

I'm not a scholar and I can't claim to have done an extensive literature review, but here's my biased summary:

Picking the measurements that matter the most

Let's focus for a second on what measurements matter the most. Since we can't measure actual job performance, we need to measure other skills. Those measurements will be highly noisy. So we need to find measurements that (a) are decent proxies (b) have as high signal-to-noise ratio.

I don't have a grand unified theory here. But I have a long list of ideas I think are helpful. 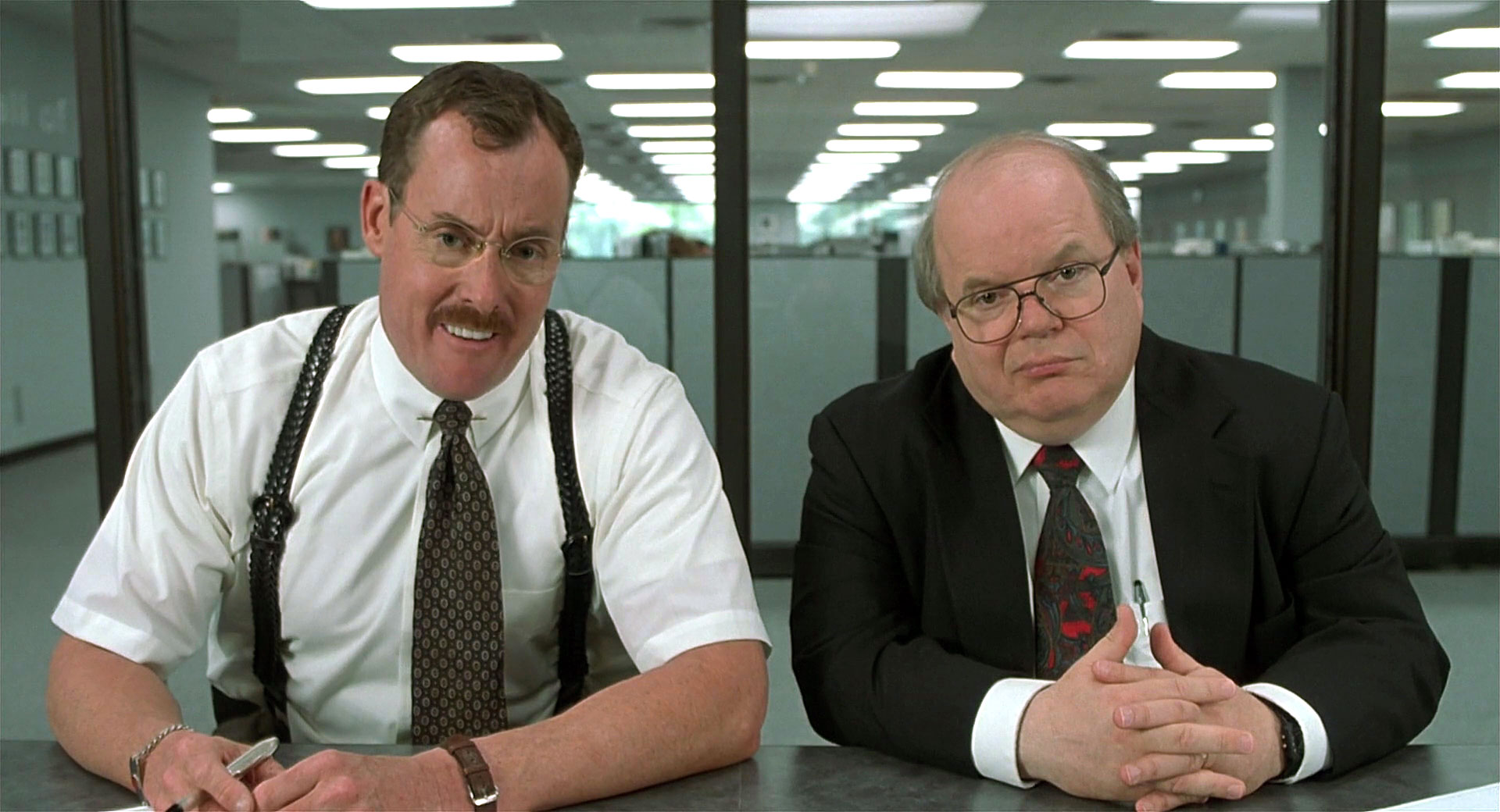 Going back to the table of interview rankings and let's introduce some math. Stay calm, the math is not harmful! If you are squeamish about math, feel free to skim.

Let's assume all the entries in the matrix are known, and that we are trying to find the best linear combination $$ \beta_1, \beta_2, \ldots \beta_k $$ that predicts the future job performance the best. One way you can phrase this problem is to say you want the $$ \beta $$'s that minimize the quadratic error. This is a classic linear regression problem:

This isn't a particularly hard problem from a mathematical point of view to solve (it even has a closed form solution). But it's going to be super noisy! Why?

So how can we combine signals more efficiently?

Humans are prone to confirmation bias. We subconsciously form an opinion about things, and let that influence our decision making. This is dangerous! You start to like a particular candidate a lot for whatever superficial reason, you drop your guard, start giving them a bit more hints or give them the benefit of the doubt in a way that some other candidate wouldn't get.

The main remedy is to have a structured interview process. If everyone goes through (roughly) the same questions, your judgement becomes more objective. The benefit isn't just that it's more fair and you're not perpetuating biases – you also end up hiring better talent.

There's a separate trick I have for trying to make more neutral judgement is to ask myself: what would I have to see in order for me to change my mind about this candidate? If I start out super excited about a candidate, and they nail three questions in a row about system design, then I try to bring out devil's advocate: maybe this person lacks something else? And I switch to some completely different topic, like regular expressions or UNIX commands. Conversely if someone doesn't do well, think of a hypothetical question where they might win you back. Always try to poke holes in your own judgement.

Side note, but a fascinating study on objective interviews is how blind orchestra auditions became prevalent a few decades ago.

Sanity checking your interview process: would your best engineers do well? 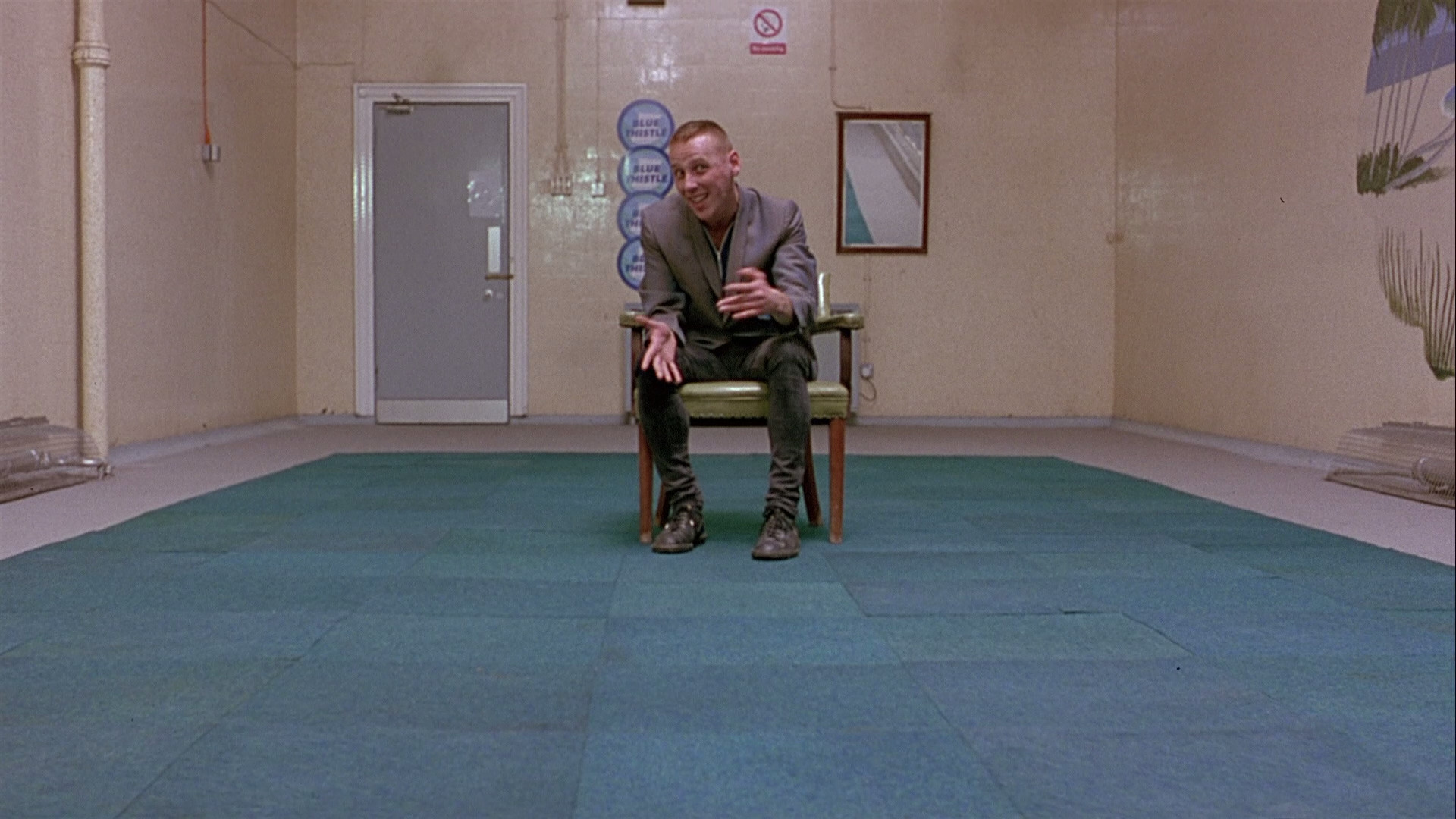 I have mentioned a lot of interview formats that I think are better than others. On top of that, the most critical thing is that you learn from your interviews and continuously refine your interview set up. Over time, look at the people that you hired and ask yourself, what are the strongest predictors of future job performance?

I find this to be a powerful sanity check. Look at the best engineers in your company and try to picture them going through your interview process. Would they do extremely well in the process? Conversely, would the low performance engineers do worse? Or you can also look at the current top performers at your company, and ask yourself: what type of interview would have selected these people? If your interview process would have filtered out your best engineers, then you should probably reevaluate the process.

Interviewing is one of those things where every year I realize how much I sucked at it a year ago. I think my ability to predict future job performance has increased over time, but more importantly I've learned the hard way how hard it is. If I were to write this same blog post in a year, I'm sure it will look slightly different. As many other things, the most important thing is to keep learning and iterating.

Markus Frödin pointed out a well-written meta-analysis that revisits a lot of the job performance prediction literature and arrive at slightly different findings. Their main contribution is to correct for the “range restriction” problem – the bias you get from only measuring the people you hire. Their top predictor is intelligence tests, interestingly followed by “integrity tests”. Unstructured and structured interviews have fairly similar strength.

If I interpret the results correctly, maybe unstructured interviews are useful, but people put too much weight on them. That would cause the correlation between interview performance job performance in the hired group to be zero, even though it could be possible across the whole population. Alternatively, unstructured interviews might be a great way to turn down candidates, but maybe not discern among the “good enough” group. Anyway, my approach is always evolving!