I get bored reading management books very easily and lately I've been reading about a wide range of almost arbitrary topics. One of the lenses I tend to read through is to see different management styles in different environments.

It turns out that some truly f—ng horrific people have some smart management ideas. This is not maybe surprising. If you have some twisted goals, you can't have incompetent leadership or you won't get anywhere. I mean, if you have a company like Google generating billions of dollars in cash flow every year, you could probably have almost any management style, and things will seem pretty fine. I find it a bit more impressive what it takes to run a crack-dealing gang consisting of 100s of poorly educated gangsters, trying to deal with supply shocks, fighting turf wars with neighboring gangs, and figuring the best way to keep the police at bay.

So what are some of the things we can learn? Keep reading:

This is mostly based on the book Counterinsurgency by David Kilcullen.

So the Taliban were (obviously) bad people, who committed some truly horrific crimes against humanity. What's surprising reading about them, is to the degree civilians supported the Taliban. They may have been brutal, but they were somewhat just and provided many of the functions that the central government failed to provide:

[…] you may think of people having their hands cut off from stealing, women being stoned for adultery, beheadings, and so on. And that does happen. But in fact, the bulk of the work of these courts concerns what in the official system would be considered commercial or civil cases rather than than criminal ones. The Taliban courts issue title deeds and resolve land disputes, settle water and grazing disputes, handle inheritance and family law, and issue identify cards and even passports (in the name of the Islamic Emirate of Afghanistan). They deliver a local dispute resolution and mediation service, with a reputation for harsh but fair and swift justice. (from the Counterinsurgency book)

So why did people support them? The impression I get, is that, sure, no one likes the Taliban, but at least they provided some kind of stability. Picture living in a mostly lawless society, where occasionally bands of thieves come and steal your harvest. In such a society, people would have a much stronger preference for one band of thieves living off the land, than many. It would then be in the self-interest of the thieves to “tax” the population in an optimal way (kind of like the Laffer curve). Seeing states develop out of these primitive agreements to pilfer a little seems kind of plausible. (I remember reading a paper about the rise of Gurgaon which sort of describes why it's so successful — it's a “monopoly of corruption” compared to other cities where many (uncoordinated) parties try to steal a little, leading to a worse outcome for everyone.)

What can we learn from them? There's a couple of things that stand out to me as smart moves by the Taliban (especially compared to the US military):

This is mostly based on the book Bad Blood by John Carreyrou.

Theranos was a fraud company. I'm still not sure if Elizabeth Holmes (CEO) knew what was going on. Was she delusional? Or an intentional fraudster? Or kept in the dark by her boyfriend/COO Sunny Balwani? Either way, what brought them into brief fame and glory was a super charismatic leader who relentlessly pushed a vision down the rank.

But I think the interesting story here is – how do you push a vision so hard that you end up fooling everyone? Setting a vision and insisting on it (even though you know it's bullshit) can take you very far. Maybe even far enough for reality to catch up with the vision.

Maybe Elizabeth Holmes pushing her vision was just like one of those management techniques where you tell an engineer “I bet you can make that code 10x faster” even though you have no clue if it's possible? Maybe in an alternate universe, the engineers would have finally figured it out? And until then, maybe her “reality distortion field” was an effective way to bootstrap the company? And maybe her super stubborn focus and charisma was the right way to get a ton of brilliant scientists to join, who eventually would have figured it all out?

What ultimately lead to the demise was the complete disconnect between the top and the bottom of the org chart. When vision goes in a one-directional flow, with no feedback loop tying it back, you're basically just running completely blind. When you're building a startup, the tighter you can make the feedback loop, the faster you will innovate. Elizabeth Holmes wasn't a part of any feedback loops. She clearly had no interest in what happened at her company.

More so, she seemed to have a complete lack of tact/class/style. From the book Bad Blood:

The resignations infurated Elizabeth and Sunny. The following day, they summoned the staff for an all-hands meeting in the cafeteria. Copies of The Alchemist, Paulo Coelho's famous novel about an Andalusian shepherd boy who finds his destiny by going on a journey to Egypt, had been placed on every chair. Still visibly angry, Elizabeth told the gathered employees that she was building a religion. If there were any among them who didn't believe, they should leave. Sunny put it more bluntly: anyone not prepared to show complete devotion and unmitigated loyalty to the company should get “the fuck out”.

This is based on the book Gang Leader for a Day by Sudhir Venkatesh.

The book follows a crack-dealing gang in Chicago. Similar to the Taliban, the gang enjoys a fair amount of support among the local population, due to their ability to deliver justice swiftly, and because the police doesn't do much for the population anyway. Some leadership lessons include

Mostly based on My Share of The Task by Stanley McChrystal.

The most interesting takeaway I had about how Al-Qaeda operates from this book is that it was almost entirely decentralized. In fact, Al-Qaeda in Iraq was run by the lunatic al-Zarqawi who many times were reprimanded by the central organization for going too far (in particular, targeting Shia muslims). They seem to have grudgingly let him do his thing, partly because the central organization seemed to have few ways to impose accountability.

The organizational model strikes me as fairly close to a business franchise, and apparently I'm not the only one that noticed this. The central organization provides a strong brand, produces propaganda, and has training facilities for new workforce. But on the grounds, it's the individual franchises that run things, with little control over the exact implementation.

Quoting Harvard Business Review, I think the Al-Qaeda model checks all of these boxes: 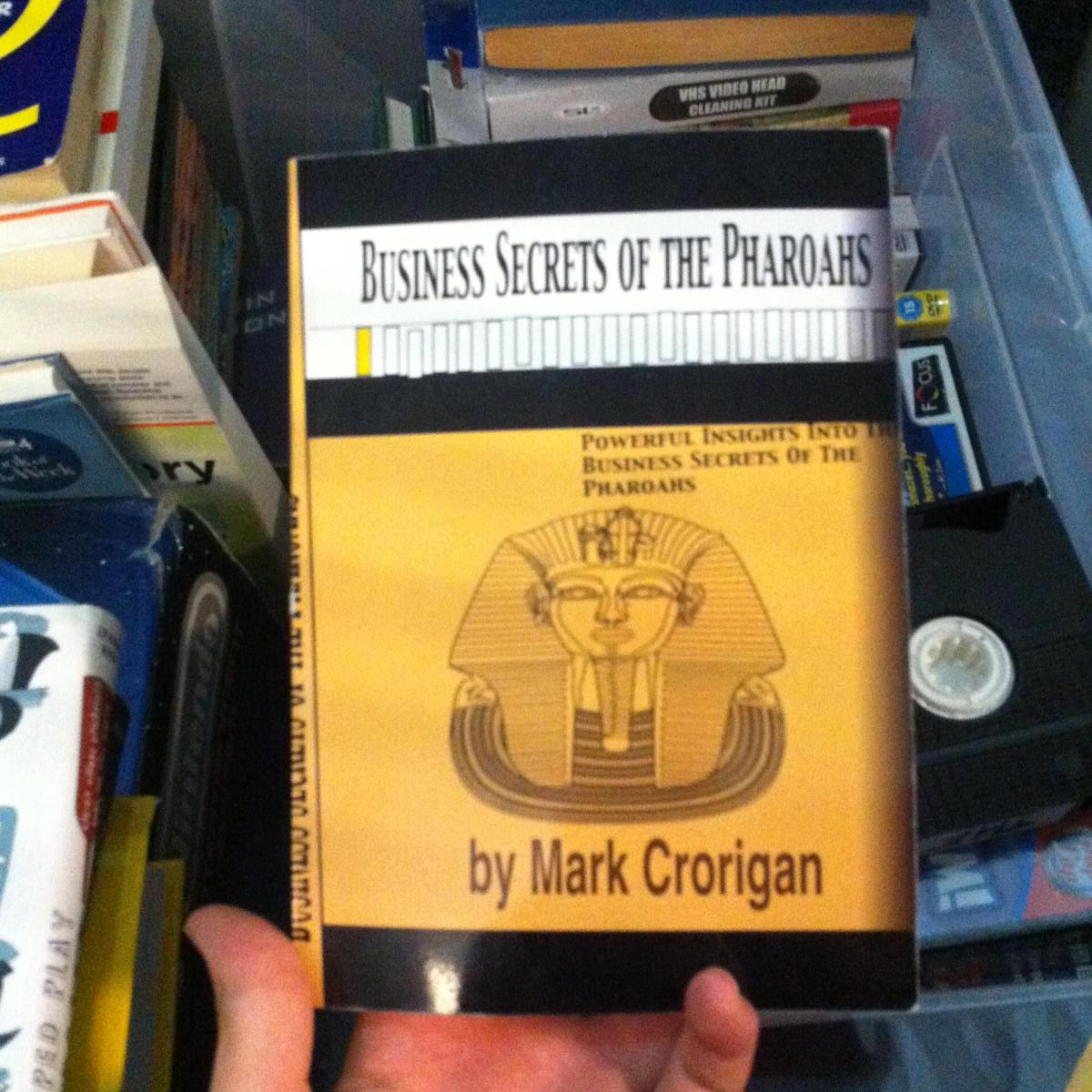